Too Sexy for my Shirt 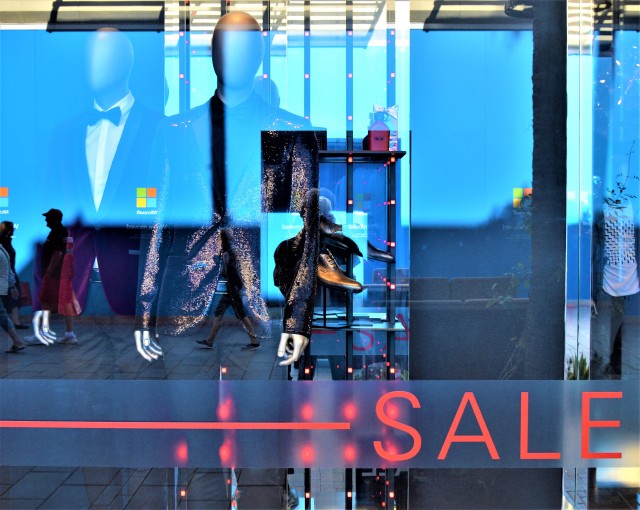 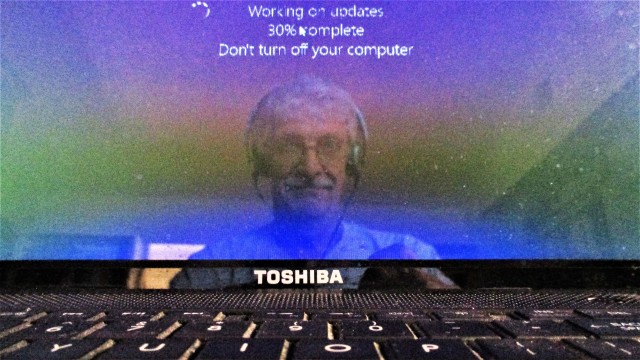 It isn’t a walk in the park, but I manage it. Considering the sexiness of the shirts Barb picks out for me, it isn’t easy. I get compliments on only two things at work, my shirts, or my sparkling white Reeboks. Yesterday, I spied a senior with sparkling clean tennies. They must have been brand new. He was waiting for the bell to ring, and trying to wipe them off with a Kleenex.

I told him I used white shoe polish, like nurses and drum majorettes used to use. He doesn’t know what I’m talking about, since he’s only been around 17 years. A group of us start talking about how fashion has changed in the healthcare industry. Then back to the shoes, and how there’s a little sponge on the end of a plastic bottle.

A cheerleader (she’s wearing her outfit, and as I remember, this girl was an A student. I looked over her shoulder and saw part of an essay) backed me up. So by the end of the period I teach some stuff that’s not in the state standards, and not in the curriculum either. Like how best to shine their shoes, whatever their color, and dress for success. Barb’s exquisite taste helped me out immensely.

A few weeks ago, as we were cleaning up, a student told me, ” Mr. H, you have more swag than me!”

His slip on Vans were the same black and white checkered pattern as Sean Penn’s Spicolli in Fast Times at Ridgemont High.

He had some kind of colored stuff tied around his wrist. There was a skateboard with a hand-painted shark pattern propped up in the corner with two others.

There was a similar shark pattern doodle on the margin of the Handout in Urban Legends I’d handed him a few minutes earlier.

Somewhere in my class were the Three Musketeers, I just knew it.

I was lying about the “A few weeks ago.” I didn’t want to seem too needy.

It was two months ago, maybe three. Three months ago and I still remember the compliment. They either compliment you or ignore you or eat you alive with questions.